Haley Development operates with a premium level of service and integrity that has attracted an elite pool of clientele. Our services combine with some of the most highly-sought designers and leading architects in the industry. We aim to provide an outcome that is custom to the needs of our clients.

From its establishment, Haley Development has maintained a stellar reputation. We continue to build confidence between our team and some of the leading professionals in our field. From the initial concept and planning phases to breaking ground and construction, the Haley Development team executes with excellence. 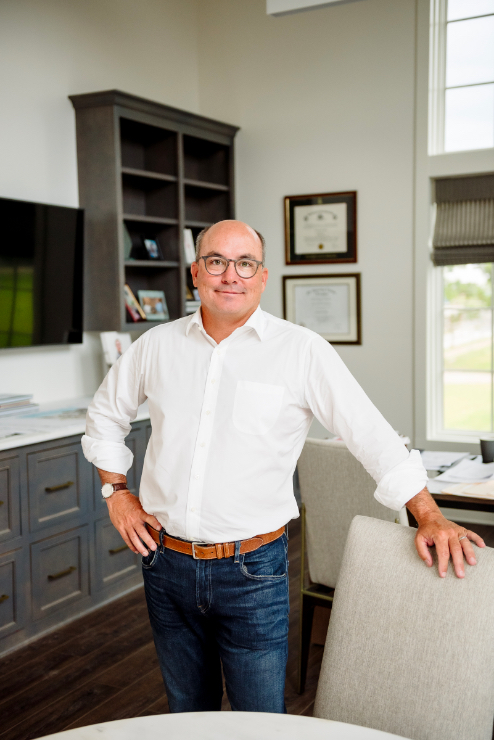 Mr. Haley holds a BA in Economics from Washington and Lee University, 1992 and an MBA from the University of Alabama at Birmingham, 1996.

He started Haley Development, LLC in 2007. Before founding the company, he worked for five years at Head Companies, LLC in Point Clear, AL. They were a leading Gulf Coast real estate developer focusing on waterfront condominium projects from Jacksonville, FL to Gulf Shores, AL.
Before 2002, Mr. Haley lived in Birmingham and was the CFO for a diversified leveraged buyout group. Mr. Haley also spent five years in commercial lending with a southeastern regional bank.

He enjoys fishing offshore, bird hunting and traveling with his wife and three kids.

Haley Development is committed to the clients with whom we work, properties on which we work and the communities in which we work.